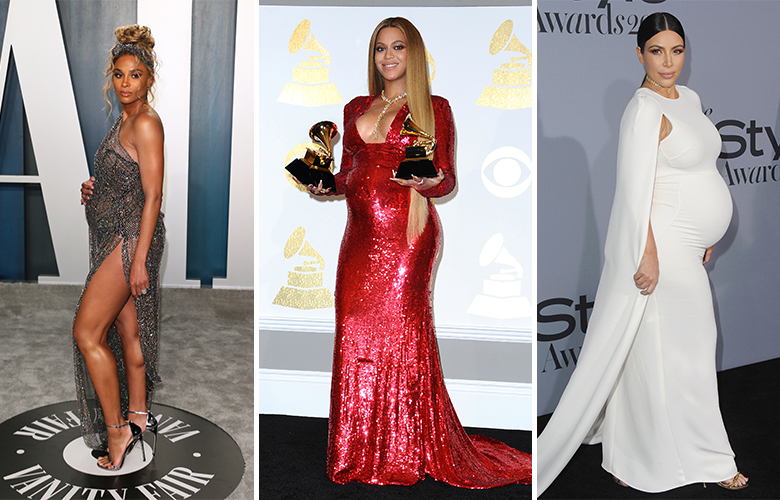 There is a truly endless amount of beauty at any and every Hollywood event. With each passing year, women take to the red carpet in seemingly flawless ease, donning designer couture, one-of-a-kind pieces of jewelry, and overall looks that are generally never repeated. For the women on this list, some baby bumps are also one-of-a-kind, while others have had multiple pregnancies. Their baby bumps in formal gowns are stunning, adding to their already glowing features as they step out at each exclusive affair. Check out some of your favorite celebrities as they hit the red carpet, lil’ babies in tow. 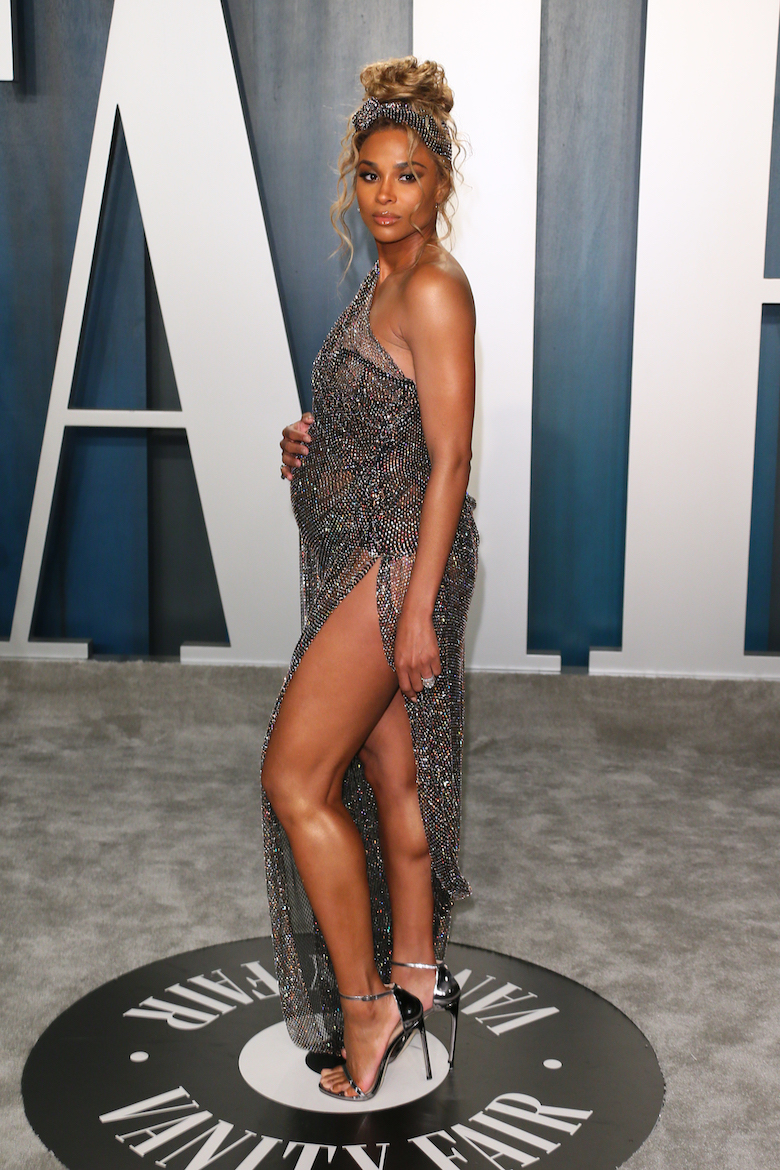 Recently at the Vanity Fair 2020 Oscars Party, Ciara took 1, 2 steps in a mesh-like, sequined chain mail dress with subtle sheerness. Her midriff was softly encaged to highlight her growing belly and, as usual, she looked as glowing as ever! 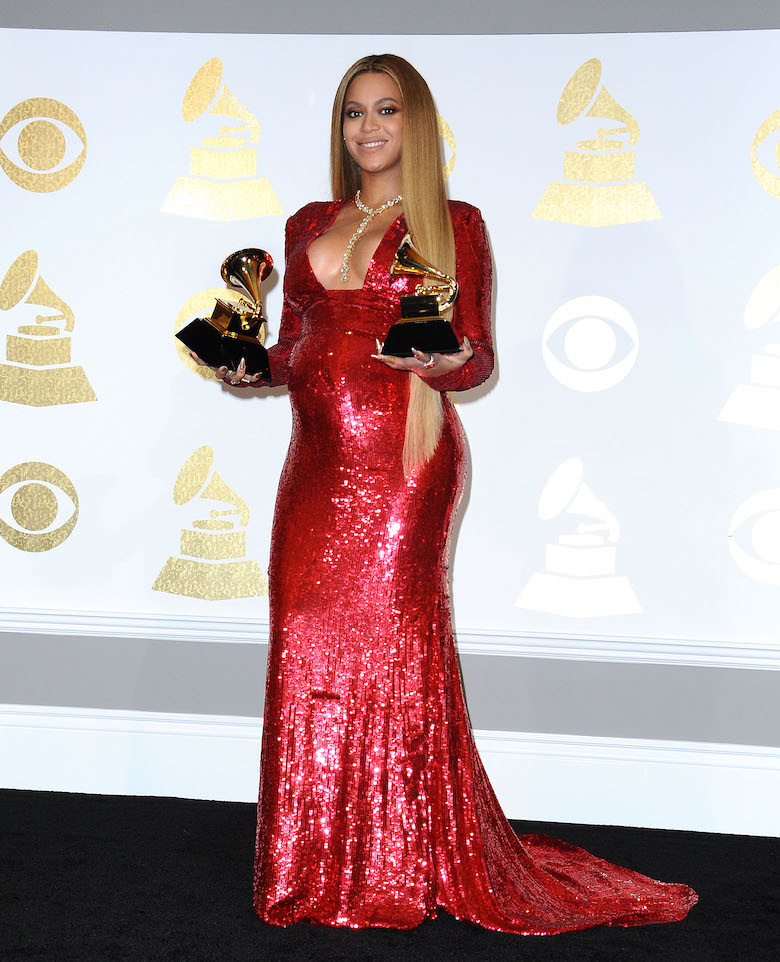 Queen Bey is no stranger to awards and getting dazzled at press events. In this photo, she was pregnant with her twins, Rumi and Sir. The world was elated when Beyoncé and Jay-Z had their first child, Blue Ivy, so expecting two more was beyond exciting! 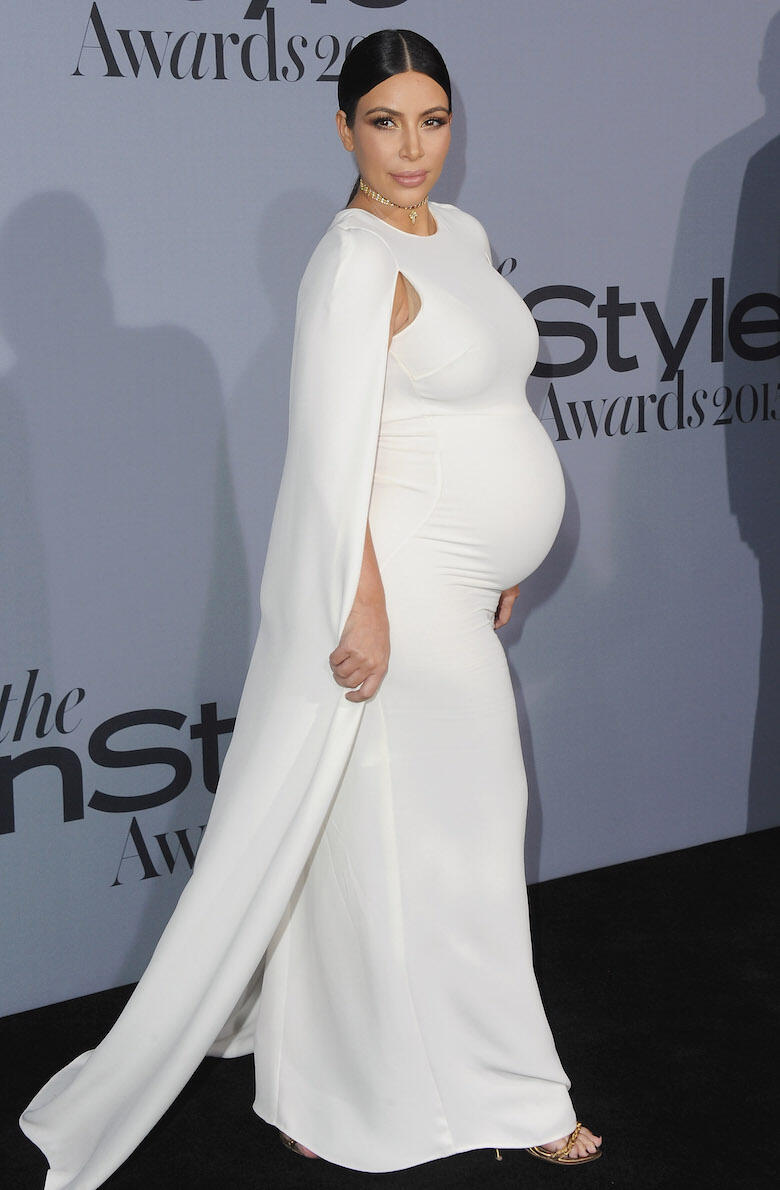 Kim has been very open about her struggles with pregnancies and how she was grateful to carry her two oldest kids, North and Saint. After complications with both pregnancies, she had her two youngest kids, Chicago and Psalm, via surrogate. Kim made sure to focus on her health while also growing her family, and it’s certainly been the right choice! 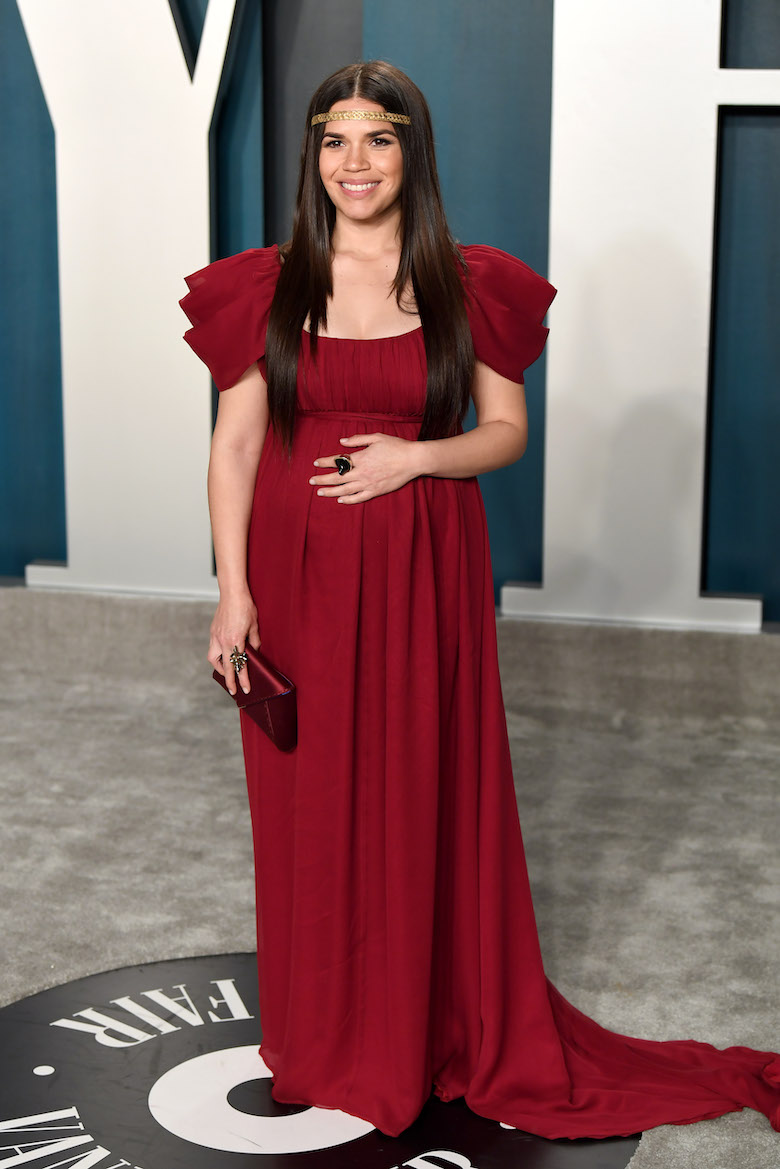 America Ferrera captivated our hearts inThe Sisterhood of the Traveling Pants and continued to do so with her starring role inUgly Betty. Her glow has always been present, but as she graced the red carpet at the 2020 Vanity Fair Oscar Party, her pregnant glow was as radiant as ever! 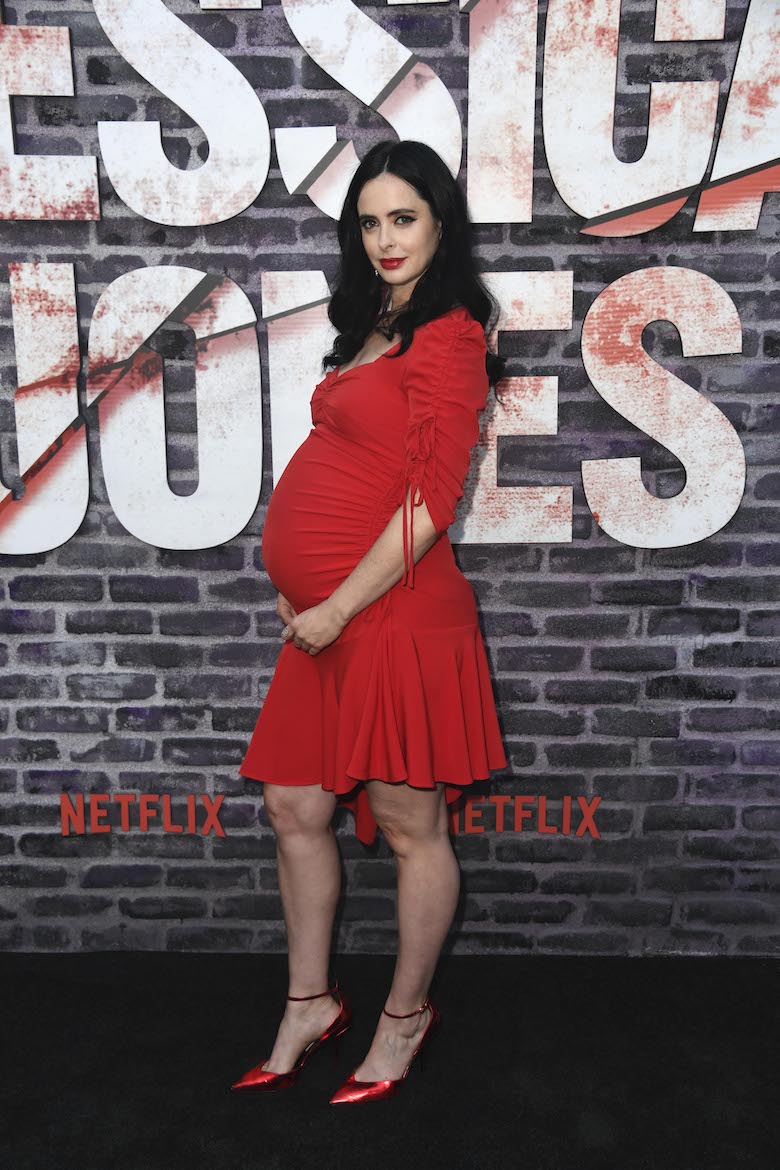 Krysten Ritter looked exceptionally dazzling at the season three premiere of her hit show,Jessica Jones, moving beyond her on-screen superhero role and into the superhero status of motherhood. 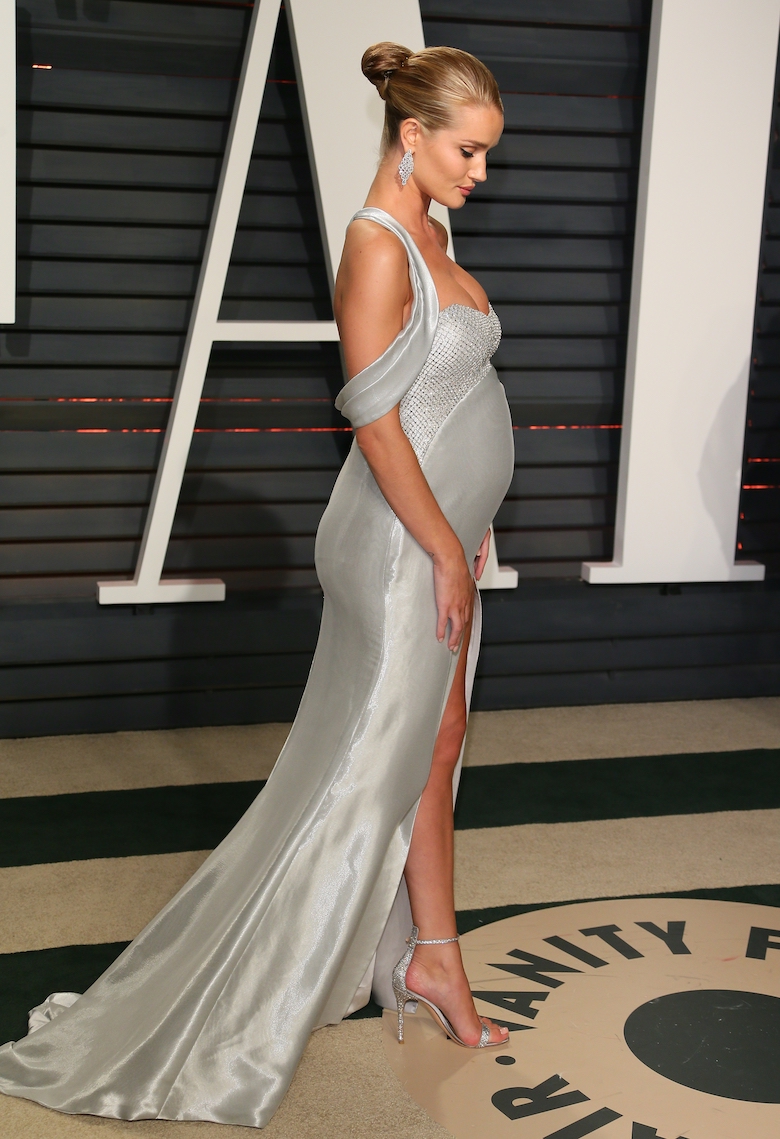 Rosie Huntington Whitely is truly well-rounded, whether she’s acting, modeling, designing, or running her own business, Rose Inc. On top of all she does, becoming a new mother is yet another accomplishment to be proud of. 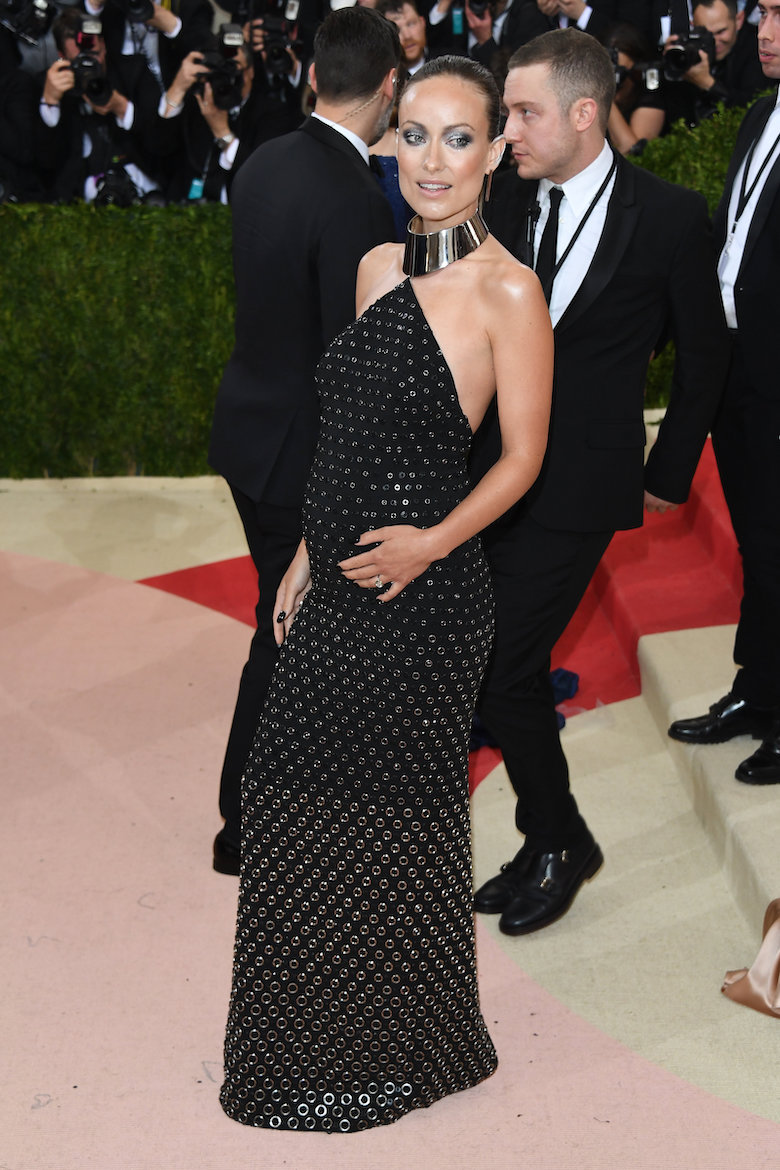 Actress and director, Olivia Wilde, took her bump to the 2016 Met Gala wearing a black and silver halter dress, looking extra confident. Her edgy elegance comes together in the best way to make her stand out in a crowd of any size. 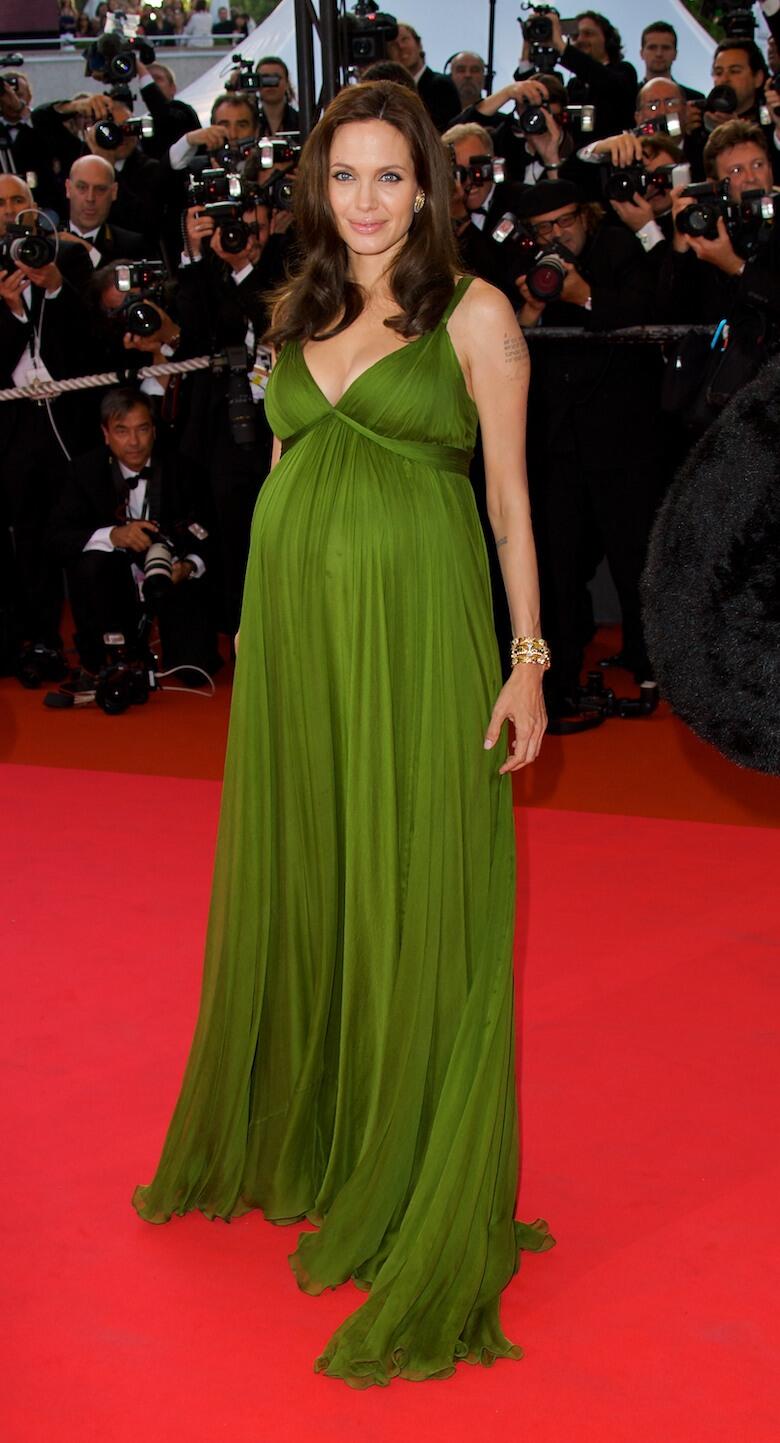 Angelina Jolie is a mother of six kids, having birthed three and adopted three. In the above photo, she’s pregnant with her twins, Knox Léon and Vivienne Marcheline looking effortlessly beautiful. 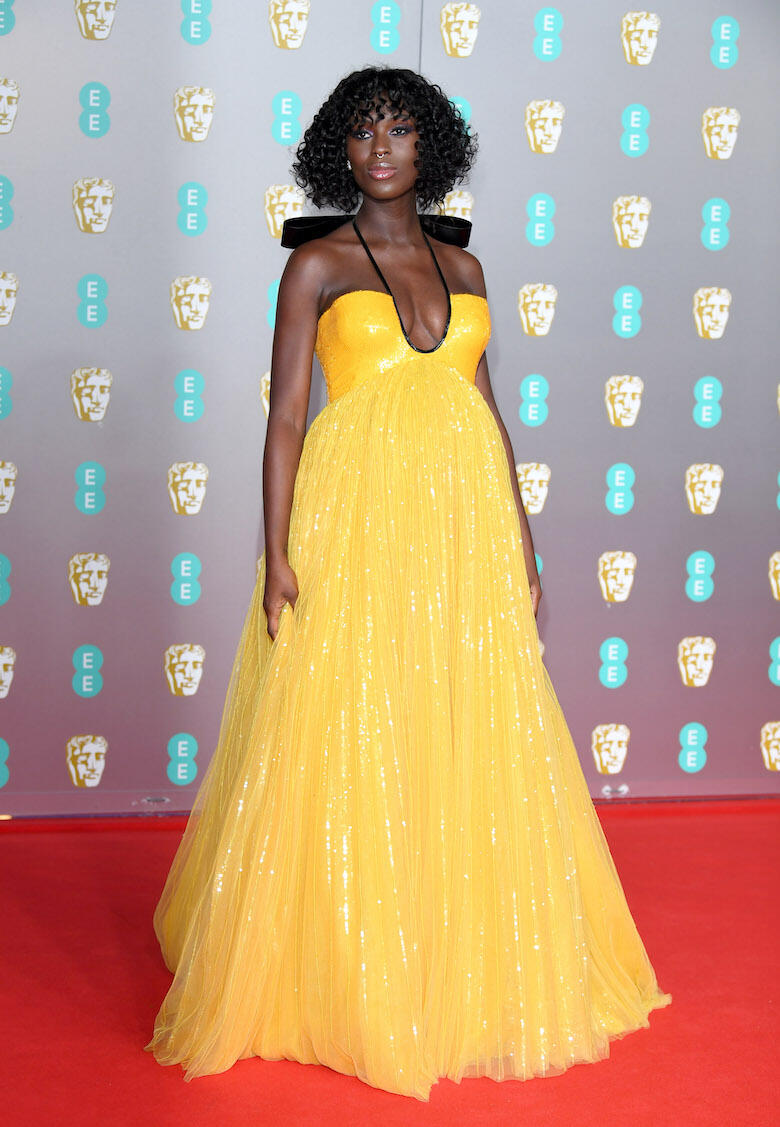 The Queen and Slim star captivated onlookers at the 2020 BAFTAs, illuminating in a canary yellow halter gown. Jodie’s bump only elevated her look, adding an already extraordinary ensemble. 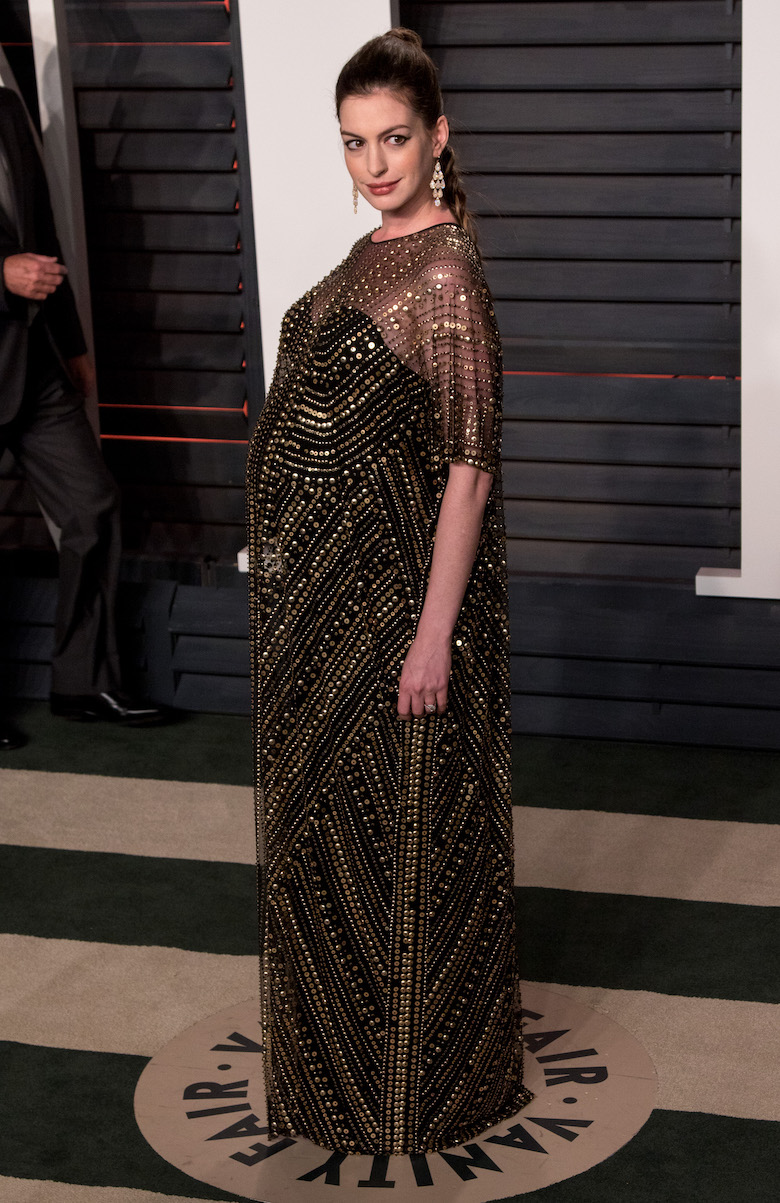 Anne Hathaway has a certain poise that has only strengthened during her pregnancy. Above, she is draped in a gold and black sequined dress that mirrors the kind of elegance Anne embodies.